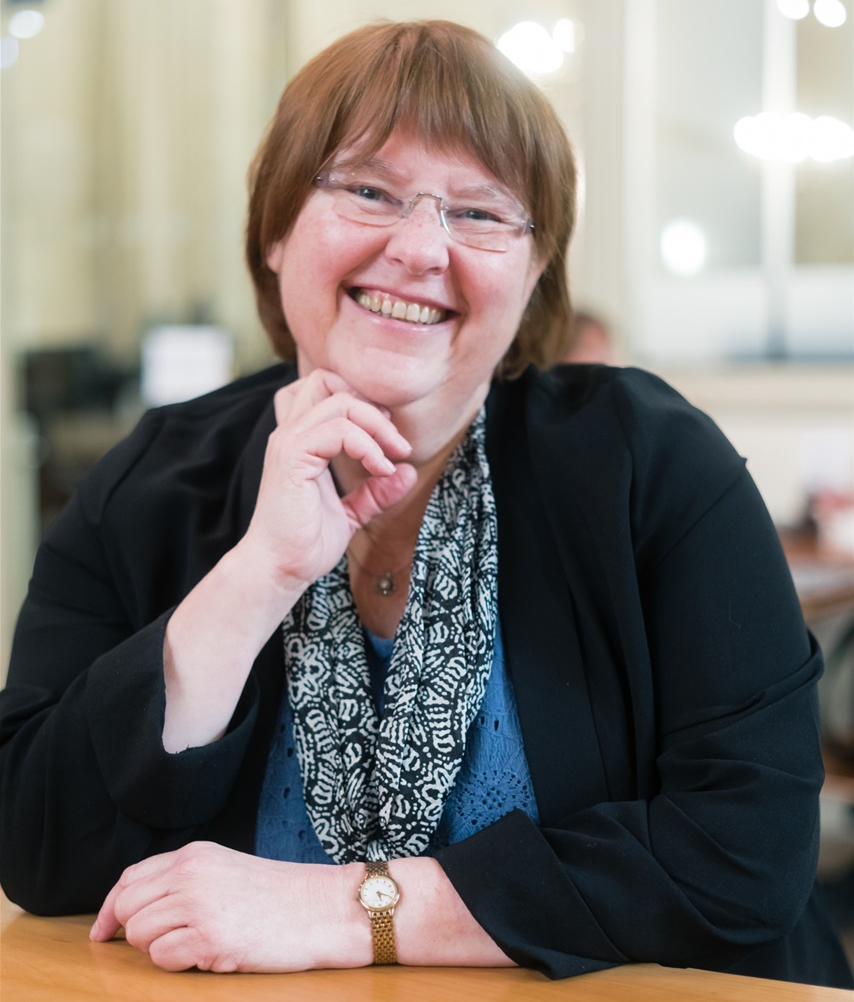 Ann has over 45 years of experience working with and helping people from all over the world, adapting her approach to suit their needs and background.

Ann read Education at Homerton College, Cambridge University majoring in English and Drama. Having taught initially in the British Secondary Education system, she moved to Studio School of English, Cambridge to run the social and cultural integration for the students to enhance their stay in Cambridge. Not only would they learn the English language, but they would also learn about the culture of Britain and mix with others from overseas to learn from their cultures too.

In 1996 she moved to The Leys School, Cambridge to establish their ESOL department and went on to become Head of International Support. In this role Ann not only taught English language, but also provided extensive tutoring to students whilst mentoring her colleagues on the needs of international students. Her support of students applying for UK universities became legendary amongst her pupils, many of whom have continued to seek her assistance during and after their university studies, as well as recommending her to others.